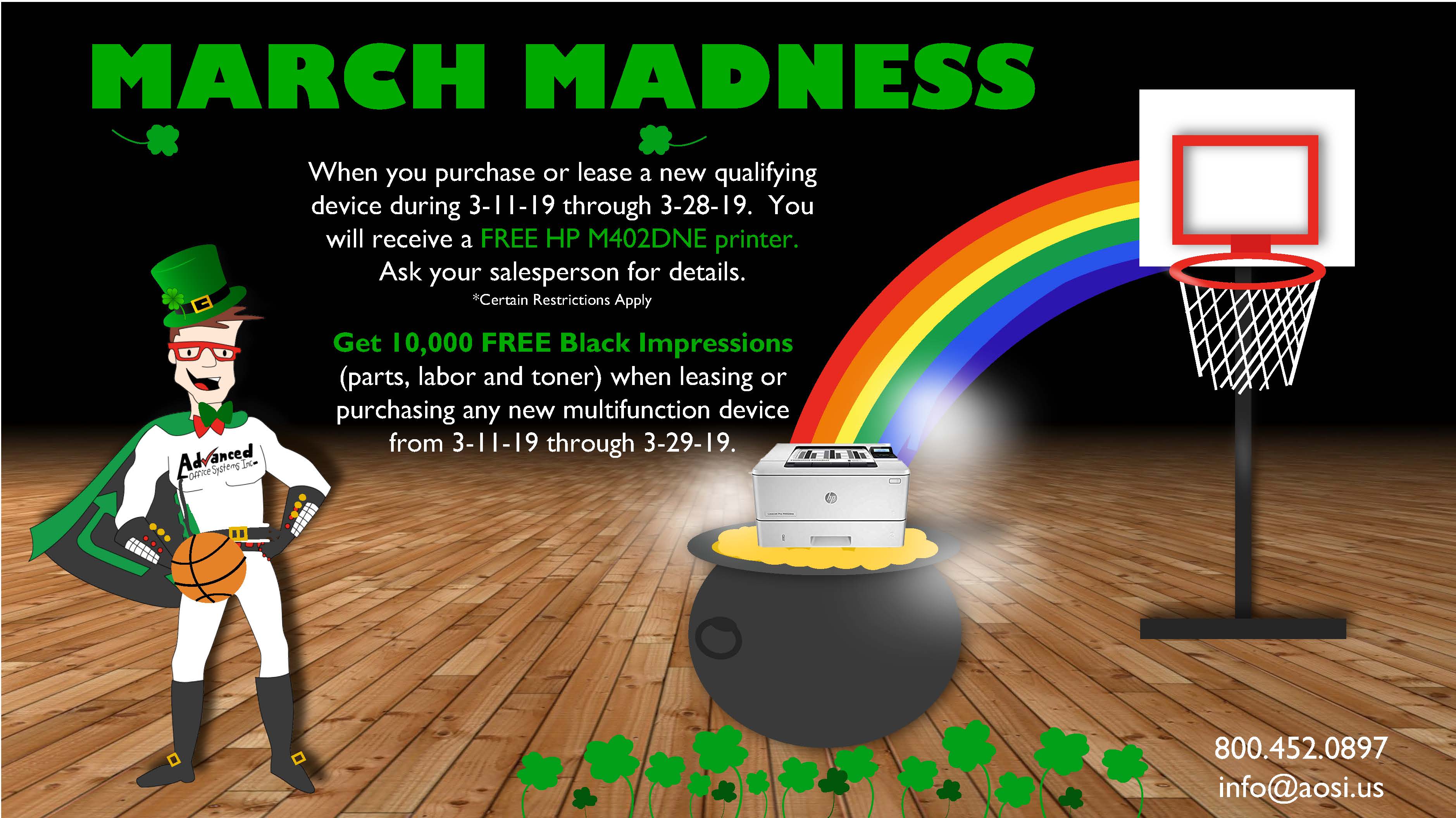 March Madness is here! Contact us today about this lucky offer, good until the end of March! 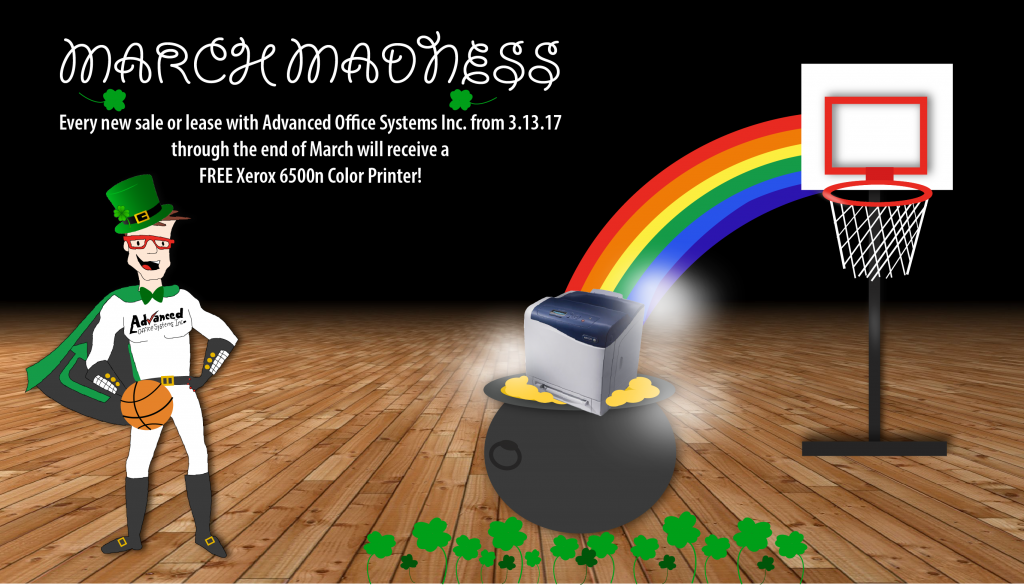 March Madness is here! Contact us today about this lucky offer, good until the end of March!

10 Big Trends in Display Technology For 2015

When talking about trends in display technology, many of us will instantly recall those futuristic scenes in the 2002 film “Minority Report” which depicted radically new ways of interacting with computer displays. But as we’ve recently covered on this blog, cutting-edge screen technologies are quickly moving from sci-fi into sci-fact.

So what are the latest display trends that we should be keeping an eye on? To help you stay current with what’s hot in pixels and panels, we’re highlighting 10 things you need to know according to one industry commentator. Sri Peruvemba from Society for Information Display (SID) wrote this think piece on key trends to mark SID’s annual Display Week Exhibition, held from May 31 to June 5 in San Jose, CA.

Here’s how this voice from inside the industry sees the 10 biggest trends in display technology today.

Products featuring curved screens, such as TVs, monitors, watches and smartphones have already been launched in the market. But according to Peruvemba, another real-world application for curved displays that’s gaining interest these days is actually coming from the auto industry.

The arrival of large-sized 4K (or UHD) TVs kick-started the push for higher resolution content to enjoy on these TVs. But the trend is now moving toward high-res video that can be viewed on smaller screens like tablets and wearables, says Peruvemba, which requires packing in more pixels per inch. And in professions which use displays for performing critical tasks, there’s already strong interest in screens with enhanced readability and even 8K resolution.

“A number of disparate professions have been using very high-resolution displays for some time – air traffic control and digital x-rays. In the medical space, where the surgeon needs at-a-glance readability of a patient’s information, the display is regularly scanned for pixel defects to ensure all are working perfectly. For air traffic control, the requirement is large displays with high resolution – they need to see everything easily and study it carefully to make informed decisions.”

Surely one of the hottest topics in tech these days is virtual reality (VR). It’s the technology that allows us to step into completely different environments and digital worlds. One company which has made its name by exploring this burgeoning field is Oculus VR.  Samsung Electronics partnered with Oculus to release Samsung Gear VR, a headset which uses a Galaxy smartphone to transport users into virtual realms.

“Oculus is another company that has been working on immersive VR, most famously for its Oculus Rift product that creates a stereoscopic 3D view and has ultra-low-latency 360-degree head tracking – factoring real-life head and eye movement into how users interact with the technology.”

Display makers have begun to bend reality and our imaginations with commercially released screens that flex and fold, as demonstrated in the Galaxy S6 edge from Samsung Electronics. And this is just the beginning according to market researchers like IDTechEx who predict the segment for such screens to soar.

“IDTechEx foresees the market for plastic and flexible AMOLED displays will reach $16 billion by 2020. We’ve already begun to see clothing with embedded displays come to market, as technology has been developed to adapt itself to the rigors of fabric wear and maintenance. The eventual goal is to enable users to fold down or roll up virtually any mobile device and put it in a pocket. This creates a huge opportunity … for flexible OLEDs that are literally changing the shape and capabilities of smartphone offerings.”

When it comes to smart wearable devices in the market, it’s mostly the wrist that gets all the attention. But as Peruvemba writes, wearables will comprise more than just watches, fitness bands and even smart eyeware.

“Wearable displays for virtual and augmented reality experiences are on the cusp of being truly ready for broad market availability. These applications have to convey large amounts of information on small displays, which must deliver high brightness and resolution with very low power consumption. Thus, OLED and ePaper displays are gaining market share because they’re thinner and lighter, with better color performance. For this category, flexible OLEDs have a bright future”.

Haptic technology allows digital devices to provide physical feedback when we interact with them by recreating a sense of touch through vibrations, force or other motions. Often associated with mobile phones, haptic-enabled tactile displays are now beginning to appear in a wider range of applications.

“This feature enhances the keyboard typing experience on a display and creates a more immersive experience in gaming applications, etc. Companies that are already bringing haptic displays to market include Immersion, whose haptic solutions are being used in mobile, gaming, automotive, medical and consumer products.”

Although many of us have fully embraced the digital life, the analogue allure of pen and paper for note taking or drawing remains strong. Due to our fondness for doodling, it’s likely that we’ll see more displays attempting to recreate more realistic writing input.

“Many tablets now have a pen input feature, and for smartphones, some new options are being developed. … Samsung’s Galaxy Note incorporates pen writing ability and is quite popular. This category also creates new opportunities for plastic displays since plastic tends to win out over glass for e-writing preference.”

Rounding out the top 10 display trends, SID’s Peruvemba lists (8) Quantum Dots, the light-emitting nanocrystals attracting investment for use in large LCD panels due to impressive image quality and cost efficiency in relation to OLED; (9) Secondary Displays, an emerging trend where additional displays on mobile devices can be added to make use of unused real estate on the back of a device; and (10) Better Image Quality, where the market may increasingly rely on chipsets and algorithms to optimize display quality rather than just adding more pixels.

This week marks the start of the 2015 PGA Championship at Whistling Straits in Kohler, Wis., preparations by Lexmark are well underway to ensure mission-critical imaging and printing operations are running smoothly for PGA staff, media professionals, volunteers, hospitality patrons and even the players themselves.

Lexmark, the Official Imaging and Printing Solutions Provider of The PGA of America, is responsible for the operation of more than 75 Lexmark laser printers and multifunction products, plus a variety of scanning solutions across the 560-acre course. Lexmark hardware and software power a vast array of business processes, including ticketing, the media and broadcast centers, administrative offices, hospitality, catering, volunteer operations, and the player scoring center.

For example, Lexmark technology and solutions support the PGA Championship with:

Lexmark is also hard at work in preparation to host 225 customers and partners in its exclusive chalet on the 18th hole. Also for Lexmark guests is the company’s Business Solutions Summit which offers interactive demonstrations and knowledge-sharing sessions with Lexmark industry experts and executives. This Lexmark event is a forum for guests to discuss industry advancements, business challenges and solutions to help them draw greater value from their business information.

“Lexmark’s partnership with The PGA of America is significant on multiple levels,” said Ron Binkauskas, Lexmark’s vice president and general manager, North America, Imaging Solutions and Services. “It’s a unique opportunity for Lexmark technology, software and services to be used as the backbone for many mission-critical operations and a venue at which we can immerse our customers within the event to see those solutions in action.”

Lexmark began its relationship with the PGA during the 2008 Ryder Cup and has been partners with the PGA since 2011. The 2015 PGA Championship marks the 13th major Championship Lexmark has supported with its imaging and printing solutions.